You have permission to edit this article.
Edit
Home
News
Sports
Letters to the Editor
Timeout
Multimedia
Features
Classifieds
Obituaries
1 of 3 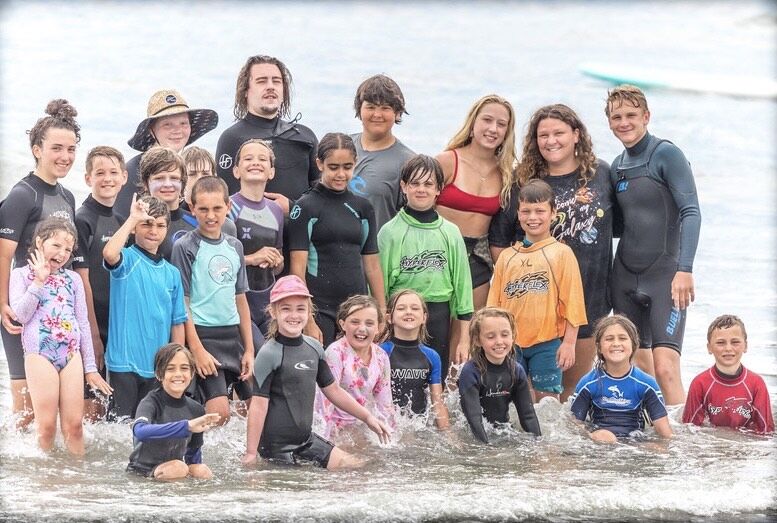 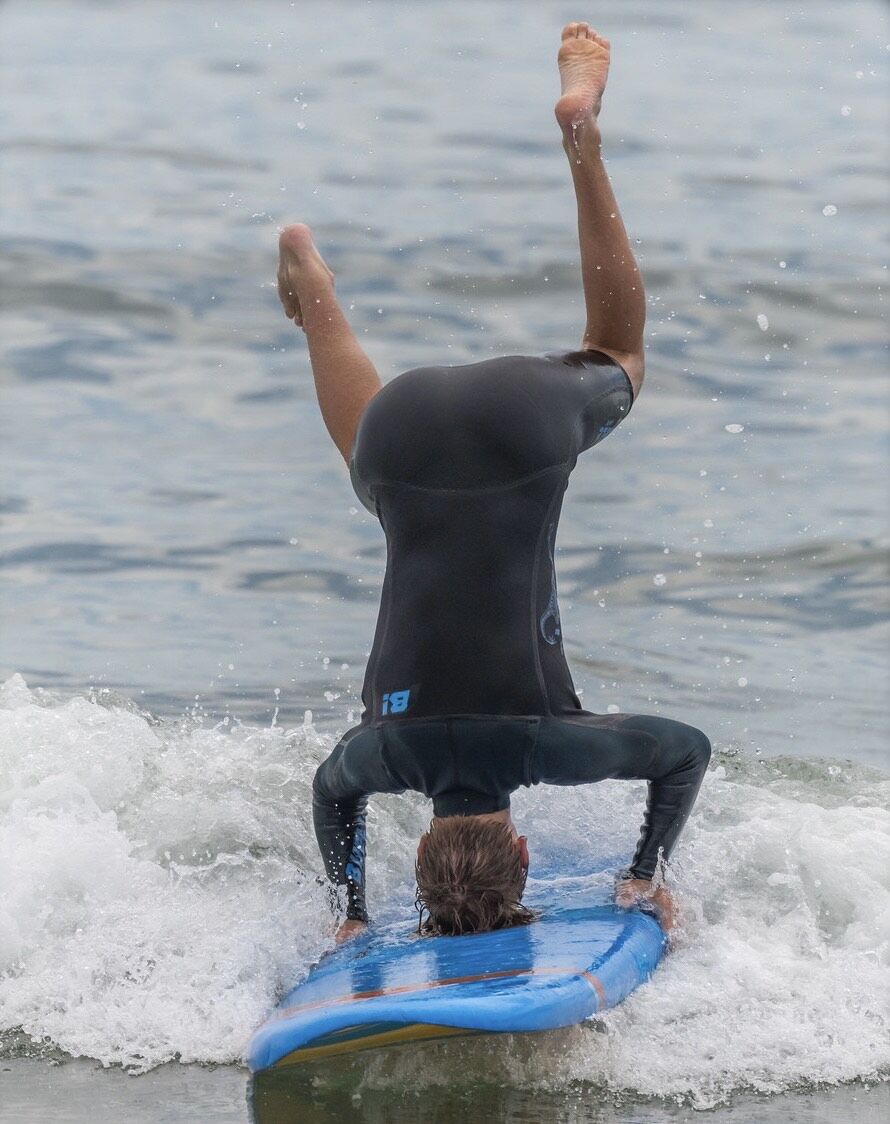 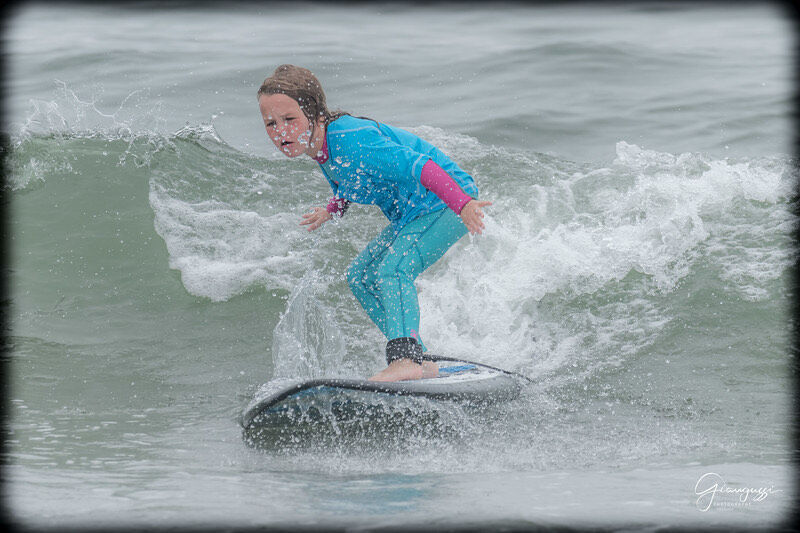 Weather wise, it has not been the best of summers, with bouts of rain, thunder, and lightning at times. But this has done little to discourage the enthusiasm of hundreds of surf school campers in the water at the Narragansett Town Beach. The surf camp, originally created by the Watershed Surf Shop from Wakefield, in the early 1980’s, was first run as a training camp for young competitors in the Eastern Surfing Association. Its popularity took off, and by the time the Narragansett Surf Shop took over the duties in 2000, it had expanded to a full-blown weekly surf camp.

Much of the success of the camps is due to the great attitude by the Narragansett Recreation Department and its staff, for the support that it has given the surf camps over the past 30 years. There are very few beach town recreation departments in the country that would encourage the sport more than our local department does. No surf town in the northeast has done as good of a job at maintaining a no-swimming/surf zone.

It certainly helps that the Narragansett Town Beach offers one of the best learning beach breaks on the east coast, with the shallow and soft breaking sand bars making ideal conditions for beginners to learn the basics of wave riding.

Head Camp Instructor Olivia Santucci of Wakefield, said that having instructors certified by the National Surf School Instructors Association, gives campers a great education of how to surf, and handle waves. “We have groms (beginner surfers) as young as 61/2 years of age coming to our camps, and many times, they are out surfing the older kids by the second day,” said Olivia. She did point out that campers must be able to swim before they can think about coming to camp. “Just last week, we had parents drop off two campers that could not swim,” she said. “We immediately sent them home and refunded their money.”

Narragansett Surf School focuses on fun at the beach, as well as surfing, and stays away from the usual camp exercises and whistle blowing. “We like to show the kids the entire beach and water experience, so they remember it for the rest of their lives.”

Narragansett Surf Shop store manager, Tricia Richer of Peacedale, said that this has been the busiest season she has ever seen. “I’ve been either teaching the camps or running them since the late 90’s, and have never seen this much interest in learning to surf.  It is awesome!”

She says there is still room in the surf camps during the month of August, and to contact the surf shop for details anytime.