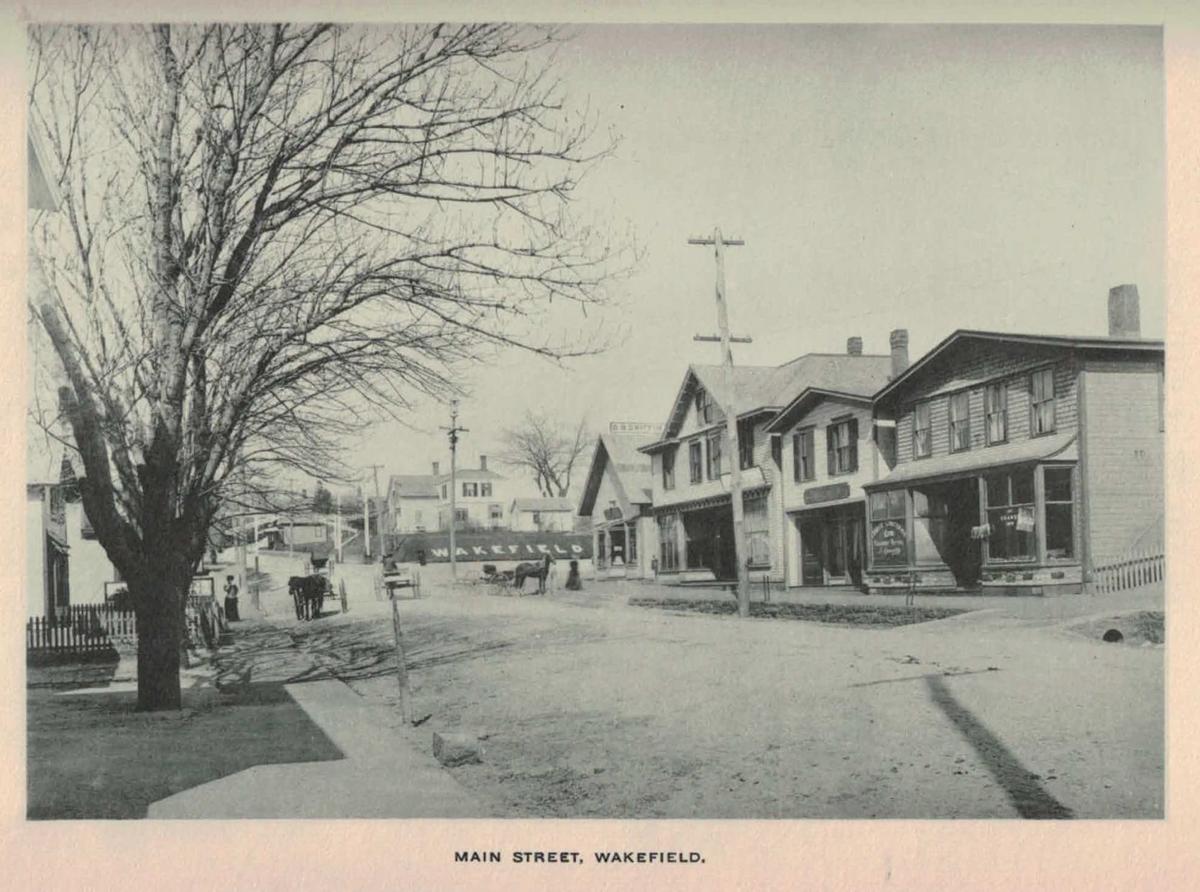 This 1897 photograph focuses on four buildings constructed by Daniel B. Griffin.  Today, the buildings are home to local businesses including Brickley’s Ice Cream and Pier Pizza. Photo courtesy of South County History Center. 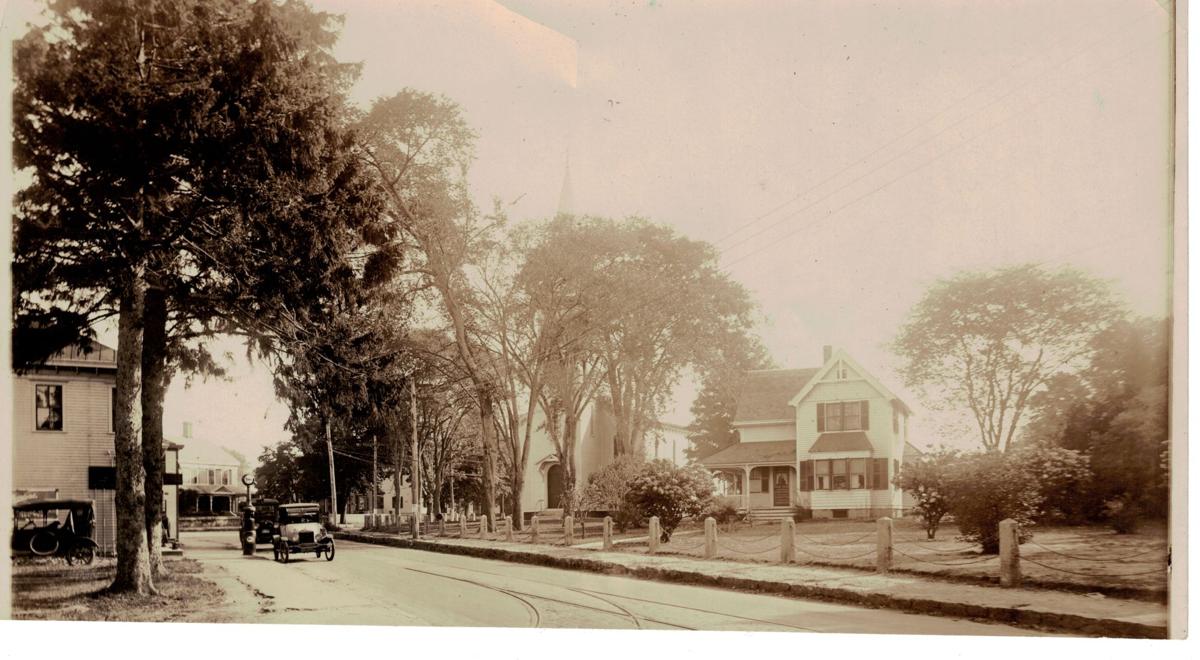 This 1897 photograph focuses on four buildings constructed by Daniel B. Griffin.  Today, the buildings are home to local businesses including Brickley’s Ice Cream and Pier Pizza. Photo courtesy of South County History Center.

WAKEFIELD – The Wakefield Historic District expanded last month to include an even greater portion of Main Street.

For more than two decades, Wakefield’s Historic District has been recognized on the National Register of Historic Places, stretching from the former Larchwood Inn to the Wakefield Baptist Church.

Now, thanks to the efforts of South County History Center Executive Director Erica Luke and her team, an even greater portion of Main Street has been recognized and deemed worthy of preservation.

One of her greatest pleasures throughout this process has been seeing the changes, development and growth within the district over time — especially with regard to transportation. Train lines, Post Road and Route 1 have all played a part in shaping Main Street into what it’s become today, Luke said.

The application process of placing a building, site or district onto the National Register is far from simple, however. The process demands proof of age and integrity of the property, as well as its significance.

“The project as a whole took over a year,” Luke said.

After winning a bid from the Town of South Kingstown in the Fall of 2018, Luke and her team began the task of not only digging up the necessary documents from their archives to expand the historic district boundaries, but also collaborating and updating the structures that were part of the original application.

One notable change within the boundary since the Wakefield Historic District was added onto the National Register of Historic Places in 1996 was the deconstruction of the Larchwood Inn.

Now, the Wakefield Historic District extends from the site of the former Larchwood Inn, all the way to the intersection of Main and Columbia Streets, according to Luke.

The Narragansett Times building is now included in this historic district.

In addition to scouring their own archives, the South County History Center also took advantage of crowdsourcing for photographs of changes and updates made to buildings over the past two decades.

The wealth of information that is compiled through this application process makes for an incredible resource for researchers, Luke said, and helps preserve the unique history of Wakefield for future generations to appreciate.

Throughout the application process, South County History Center worked hand-in-hand with the Rhode Island Historical Preservation & Heritage Commission (RIHPHC) to ensure all the necessary information was provided and guidelines were followed.

“The village of Wakefield has not only been an important commercial center for nearly 200 years, but also includes residential, civic, religious and industrial resources,” said RIHPHC’s Executive Director J. Paul Loether. “Revisiting the 1996 nomination allowed us to take a fresh look at what makes Wakefield significant.”

The amendment to the historic district — which helped include Wakefield Pond Dam (1850), the Narragansett Times building (ca. 1880), the Columbia House (ca. 1800, now home of W.E. Stedman Co.), several mid-20th-century buildings, and historic landscape features, such as stone walls as part of the National Register of Historic Places — was supported by the RIHPHC’s Certified Local Government grant program.

This March, the South County History Center hopes to provide an exhibit detailing the history of Main Street in Wakefield, and to provide information about the works and efforts that went into expanding the historic district, according to Luke.

“I hope people read the document and learn something new about a building they currently live in or once lived in, or a building in town they love — like Brickley’s Ice Cream.”