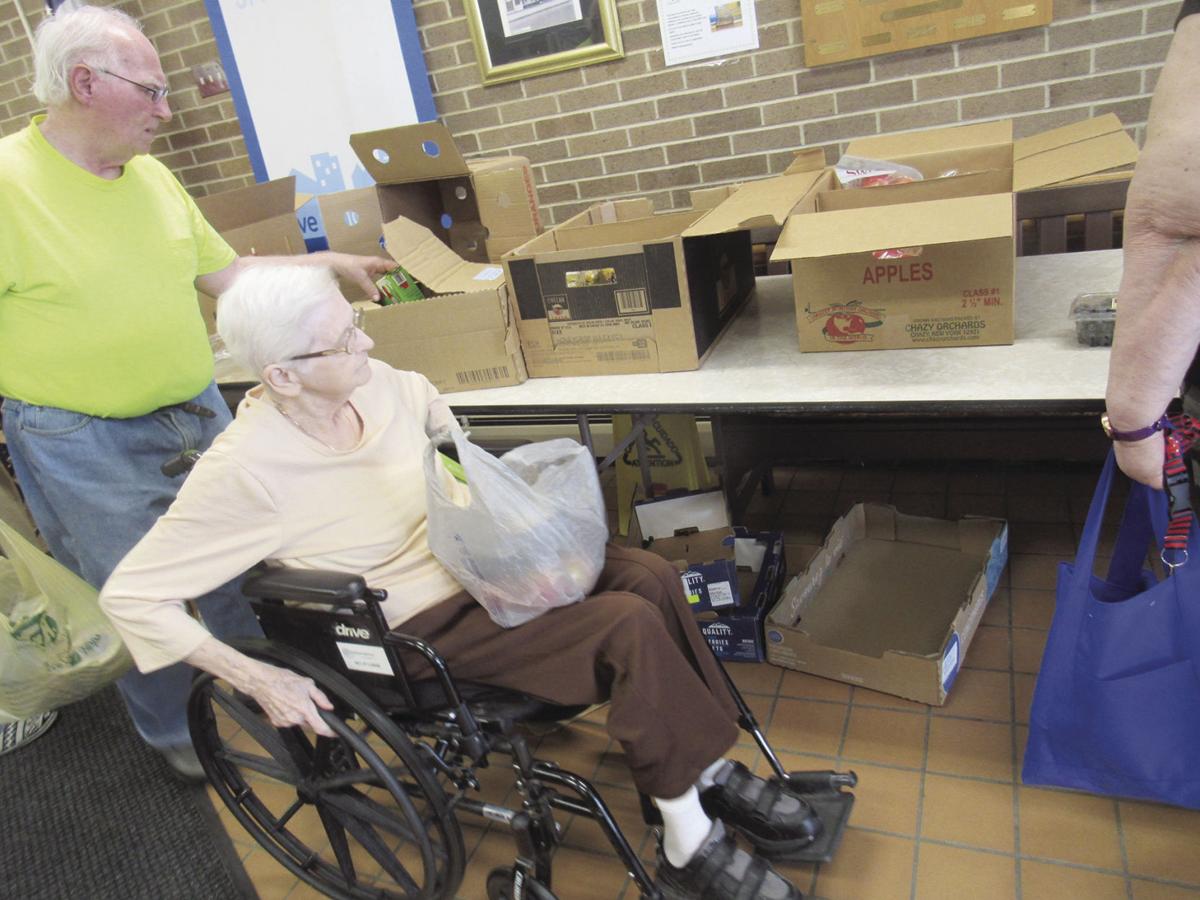 Residents of West Warwick Manor help themselves to food donated by Trader Joe’s on Thursday. 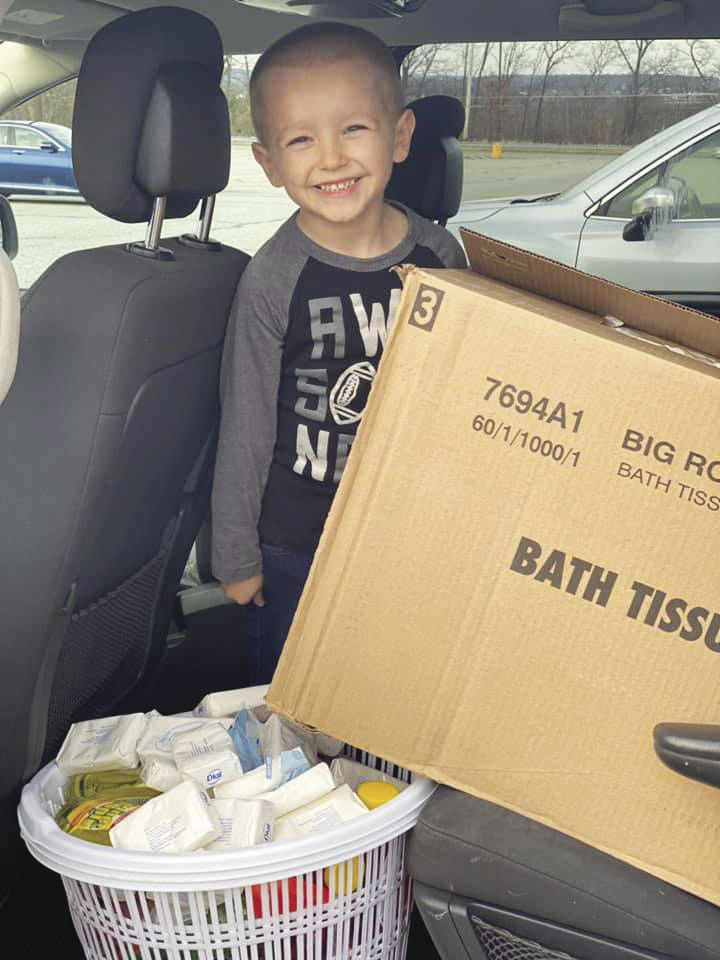 Five-year-old Keith Richmond prepares to deliver goods to the residents of the West Warwick Housing Authority.

Residents of West Warwick Manor help themselves to food donated by Trader Joe’s on Thursday.

Five-year-old Keith Richmond prepares to deliver goods to the residents of the West Warwick Housing Authority.

WEST WARWICK — As paper products and sanitizer began flying off of grocery store shelves amid the panic surrounding the coronavirus disease, COVID-19, one local boy last week wanted to make sure the elderly and disabled residents of his local housing authority had what they needed.

“It’s heartwarming,” Stephen O’Rourke, executive director of the West Warwick Housing Authority, said of the donation by five-year-old Keith Richmond. “That’s the epitome of being a good citizen.”

The residents of the West Warwick Housing Authority have been shown quite a bit of generosity since states of emergency were declared last week in both Rhode Island and the nation over the coronavirus outbreak.

In addition to the toilet paper, soap and cleaning supplies dropped off by Richmond and his mom, Trader Joe’s also this week made a couple of large food donations to housing authority residents.

Between Thursday and Friday, boxes and boxes of yogurt, fruits, vegetables, prepared salads and sandwiches and other foods were dropped off at West Warwick Manor and Clyde Tower.

“I don’t know how to quantify it,” O’Rourke said of the donation, “but it was quite a bit. It was just amazing — we were stunned.”

He said Rep. Tom Noret has also been helpful, this week dropping off a case of toilet paper at Clyde Tower.

For the some 270 residents of the West Warwick Manor and Clyde Tower, daily life is now looking a bit different than it typically does.

A large portion of the housing authority’s comprehensive strategic plan focuses on socialization for its residents. But with the Centers for Disease Control and Prevention calling for social distancing as a way of slowing the spread of coronavirus, events have had to be put on hiatus.

The community rooms are closed, and all of the organization’s activities — the biweekly Bingo events, for example — have been canceled. Residents have also been encouraged not to invite many visitors.

“The tenants have been socializing among themselves — they still get together,” O’Rourke said.

Though it already follows aggressive cleaning procedures, O’Rourke added that housing authority staff has been especially careful to disinfect common areas around the two buildings.

In a letter sent to Richmond on behalf of the housing authority residents and its board of commissioners, O’Rourke thanked the young West Warwick resident for his “thoughtfulness and most generous contribution.”

“During times like this, it is important that people like you and your parents step up and consider those less fortunate,” O’Rourke wrote. “From the bottom of our hearts, we all thank you for remembering us.”