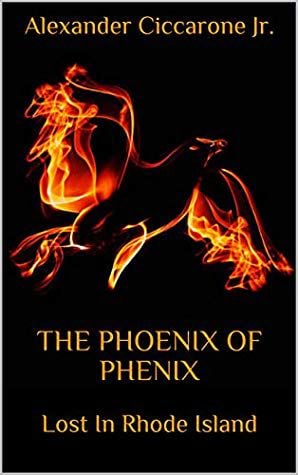 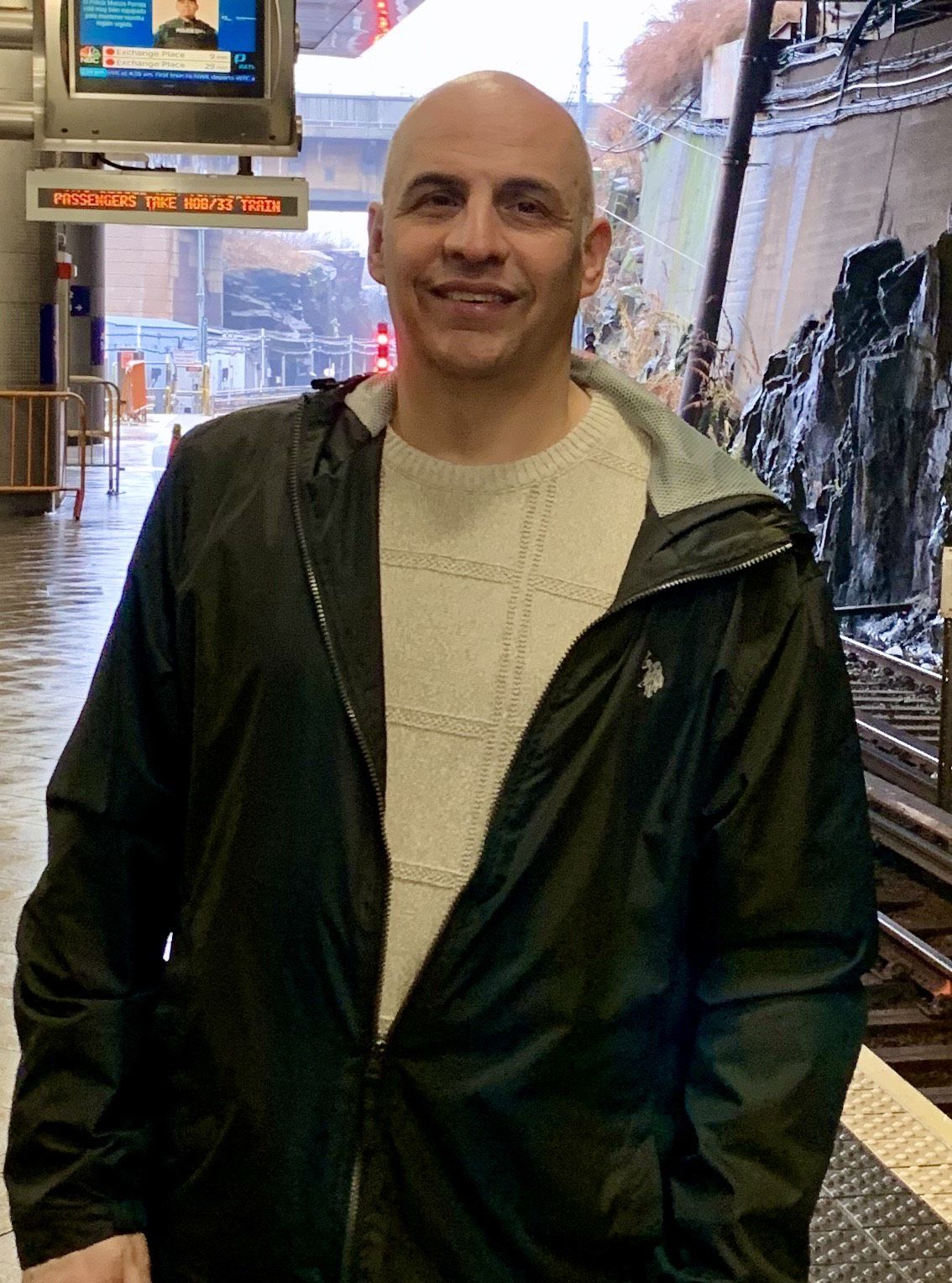 WEST WARWICK — When Alex Ciccarone retired from his Air Force career in 2012, he set out on a new journey to pen a novel. It took him a lot longer than he’d anticipated, but with strong determination and a deep passion for writing, Ciccarone has at last met the ambitious goal.

“It feels great, especially because of how long it took,” said Ciccarone, who, after eight years of writing, finally last month held in his hands a paperback copy of “The Phoenix of Phenix: Lost in Rhode Island.”

“From the time I started it until the time it actually printed, I went through so much,” he continued. “It felt good to finish it.”

Told from the unique perspectives of several characters, “The Phoenix of Phenix” is a twisting tale that centers on the mysterious kidnapping in 2005 of a young girl from West Warwick.

A current resident of Albany, N.Y., Ciccarone chose to use his hometown as the backdrop for the novel in part because that’s where he was living at the time that the story takes place. Having been there, Ciccarone said, he was able to recall details that would be useful in developing the story.

“I still consider West Warwick and Rhode Island to be my home,” Ciccarone added. “When I go to Rhode Island, it’s home to me.”

As he wrote, Ciccarone imagined how Rhode Islanders would react. His hope, he said, is that his readers will be able to relate to pieces of the story.

“I just hope they enjoy reading it as much as I enjoyed writing it,” he added, noting that feedback from friends in the area has so far been positive. “It was fun to write.”

Though the story is fiction, Ciccarone harked back to his upbringing in West Warwick to weave into it some of the actual places once familiar to him — the A&P, the library and the “Jerry” statue at the high school are just a few of the local landmarks mentioned.

“West Warwick has certainly changed a lot, and I hope [the story] brings back some good memories,” said Ciccarone, who also included as part of the story a number of flashbacks to the year he graduated from West Warwick High School.

Ciccarone was careful not to write anything exactly as it happened, however, and several of the places featured in the book he actually made up. Still, his recollections proved valuable resources for painting vivid scenes and breathing life into his characters.

“I tried to make sure it was as fiction as possible,” he said, “but I was also trying to remember how the kids acted and what it was like in West Warwick during that time.”

As he wrote, Ciccarone recalled attending local football games, for example, and the rivalry that existed between West Warwick High School and Coventry High School. That memory translated into a subplot that follows a rivalry between two high school quarterbacks from the competing towns.

Originally from Providence, Ciccarone moved to West Warwick when he was in eighth grade. After graduating in 1985 from West Warwick High School, Ciccarone attended the Community College of Rhode Island and in 1989 joined the Air Force.

His goal to write a book was born early on. Ciccarone has always had book ideas floating around his mind, he said, and when he retired in 2012 he decided the time was finally right to put one of those ideas to paper.

Though he knew the gist of the story he wanted to tell, Ciccarone made up much of “The Phoenix of Phenix” as he wrote.

“I was anxious to find time to write because I couldn’t wait to see which direction the story would take next,” he said, adding that he avoided reading other books as he wrote so that he wouldn’t be influenced by the writing styles of other authors.

Despite that enthusiasm, though, the writing process wasn’t an easy one.

At one point, Ciccarone’s hard drive crashed and everything he’d written was suddenly inaccessible.

“For a good year I thought I was either going to be done with it or have to start it over,” he said.

A friend in Coventry was eventually able to retrieve a lot of what had been lost, and Ciccarone was back on track. But a heart attack in 2018 further hindered his writing process.

“When I recovered, I said, ‘alright, I have to finish this book,’” he said.

A father of four, Ciccarone said part of his motivation for completing the book was the hope that his 12-year-old twin daughters might, themselves, become inspired to take up writing as a hobby.

With help from his wife Mary, who acted as his editor, Ciccarone was finally able to self-published his book through Amazon.

As he releases his debut novel, Ciccarone said he’s already thinking about writing the next one, although he’s not sure if he wants to pursue one of his other story ideas or write either a prequel or a sequel to “The Phoenix of Phenix.”

But there is one thing that he’s certain about.

“I definitely want to continue making time to write,” he said.

Ciccarone added that he’d urge anyone else toying with the idea of writing a book to go for it.

“I want to encourage anyone who thinks they want to write a book to give it a shot,” he said. “It’s a lot of work, but it’s well worth it in the end.”

“The Phoenix of Phenix: Lost in Rhode Island” is available for Kindle or in paperback on Amazon.com.