Skip to main content
You are the owner of this article.
Edit Article Add New Article
You have permission to edit this article.
Edit
Home
News
Sports
Letters to the Editor
Timeout
Multimedia
Features
Classifieds
Obituaries
1 of 3 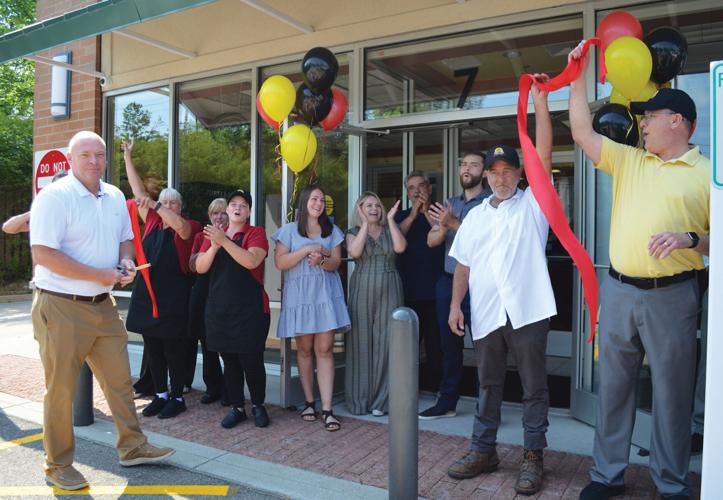 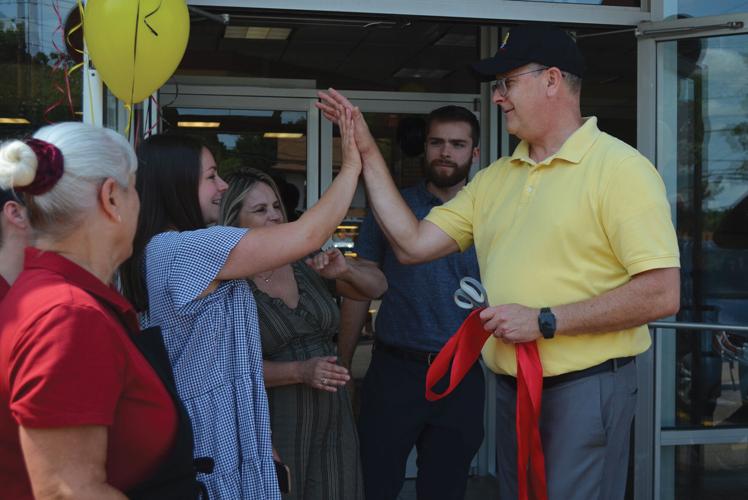 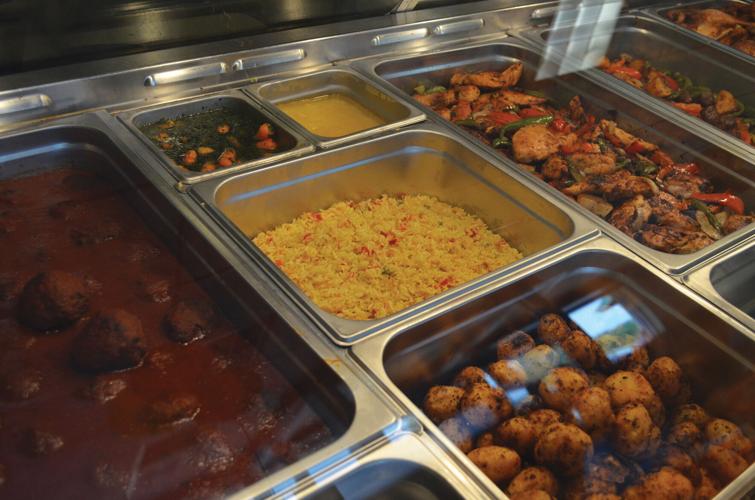 Some of the foods on offer are displayed.

Some of the foods on offer are displayed.

WEST WARWICK — At the Pawtuxet Valley’s newest eatery, the food is served with a side of nostalgia.

“I’m all about comfort food, and that’s what this is. It’s comfort food,” Jeffrey Doelling said last week, just days before holding a soft opening of his new business.

Plans for West Valley Soup & Sauce have been underway for years, and on Thursday, during a highly-anticipated grand opening celebration, Doelling officially welcomed diners into the take-out only restaurant.

While West Valley Soup & Sauce is in no way affiliated with the former West Valley Inn, Doelling and his longtime friend Steven Simas are excited to bring back some of the dishes that people still dream of more than six years after the popular banquet hall and restaurant closed for good.

“When we first got together we said, ‘you know what, the valley needs this soup and sauce back,’” Doelling said, recalling a conversation with Simas, who served as West Valley Inn’s executive chef for 18 years.

From the famed chicken soup and red sauce, to the Italian meatballs and the chicken stir fry and the rice-stuffed chicken breast, everything on the menu at West Valley Soup & Sauce is made from Simas’s time-honored recipes.

The display cases inside the restaurant are lined with trays of roasted potatoes, rice pilaf supreme, buttered baby carrots and chicken prepared in a variety of ways.

For Doelling, it’s all about the baked chicken in wine.

“Chicken that’s marinated in wine, baked and then seasoned,” he said. “It’s delicious.”

Doelling plans to run weekly specials, as well, and in time will introduce some of his own recipes.

Simas has been helping out as a consultant, assisting Doelling in bringing his vision to fruition. He won’t be seen much at West Valley Soup & Sauce once he returns home to Belize later this summer, but his presence will always be felt — both in the familiar foods being served up, and with each glance at the business’s logo.

“The logo is pretty much my homage to Steve,” Doelling said of the image, which depicts Simas with a big grin on his face, a chef’s hat atop his head. “I want him to be honored — he deserves it.”

A 30-year employee of the wholesale food distributor Sysco, Doelling himself has been in the food service industry since working at Friendly’s as a teenager. Opening his own place has allowed Doelling to marry his knowledge of the field with his passion for cooking.

And with a restaurant of his own, he looks forward to doing a lot more of that.

“The location that we have here is just so ideal,” he said of being in the Walgreens plaza. “I couldn’t have hand-picked a better place for this.”

Situated near where Cowesett Avenue meets New London Turnpike, West Valley Soup & Sauce lives in a storefront that has sat vacant since Tim Hortons left in 2009 — where once coffee and donuts were sold, now the comfort food that Doelling has so badly wanted to bring to the valley is being served up.

Food at the eatery is available only for take-out, to be picked up either at the counter or at an “express” drive-through. If using the drive-through, the food needs to be pre-ordered or the only items available will be soup, sauce and bread.

For those who opt to order at the counter, Doelling wanted to make the restaurant's interior a reflection of the town where it has its roots.

Memories of West Warwick’s villages hang along the walls inside. Black and white photographs show historic images of the Pawtuxet Valley — of Barrett’s Gas Station, and a row of old-fashioned pumps; of Arctic Square, and the fountain that once sat at its center; of Centerville, and buildings long ago razed.

Residents of Kent County have been eagerly awaiting the opening of West Valley Soup & Sauce ever since Doelling announced his intention to bring back the foods that so many have been missing.

“I released it on Facebook on April Fools Day purposely, just to see the reaction,” he said of his announcement. “The next day I responded, ‘this is not an April Fools joke. This is the truth, it’s going to happen.’”

Within days, the restaurant’s Facebook page had amassed more than 2,000 followers. And since installing it two months ago, the phone has barely stopped ringing.

“The overwhelming response is just chilling to me,” Doelling said. “People are so excited, like we are.”

In the months leading up to this week’s grand opening, despite his full-time job with Sysco, Doelling has spent time at West Valley Soup & Sauce just about every day.

“I want to be here,” he said last week, taking a break from adding finishing touches to his business. “I want to get it open.”

And on Thursday morning, as the mouth-watering aroma of the food inside filled the parking lot, David Gosselin, president of the West Warwick Town Council, cut the ribbon on the new eatery. It was an exciting moment, and one Doelling had been anticipating for years.

“Food is happiness,” he said last week. “I want to make people happy.”

West Valley Soup & Sauce is now open Thursday through Saturday from 11 a.m. to 6 p.m. and Sunday from 9 a.m. to 5 p.m. at 7 Cowesett Ave., West Warwick. To place an online order, go to westvalleysoupandsauce.com.

It was great to welcome an ol' favorite back to the vicinity - SOUP & SAUCE .. although most folks truly miss the former West Valley Inn (prior to being Club 400) as the premier banquet facility in central Rhode Island, it's neat to have some taste and flavor of that era .... and fantastic to place an active business in that (empty location .. Best Wishes & GOOD LUCK! 'mangia'