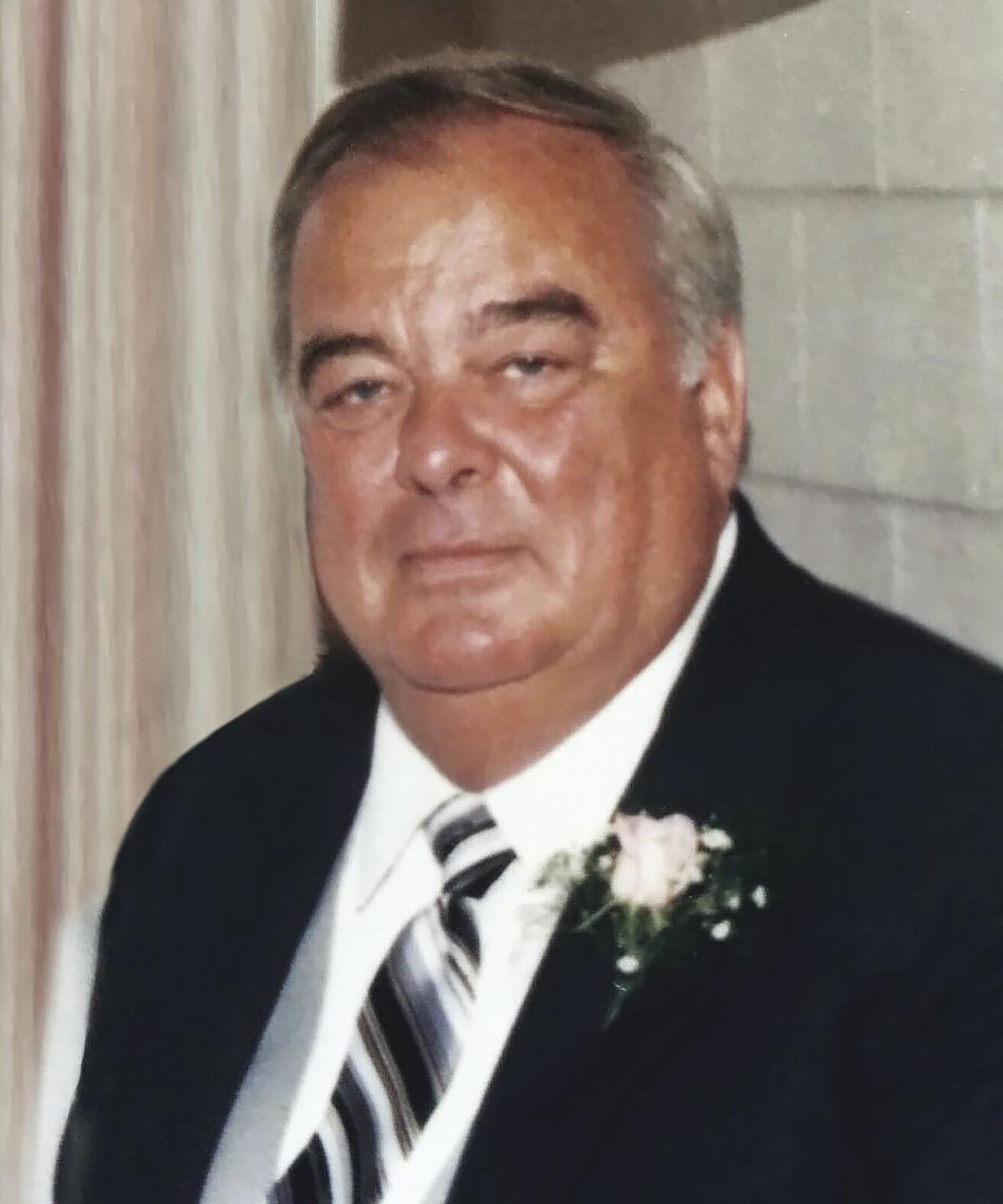 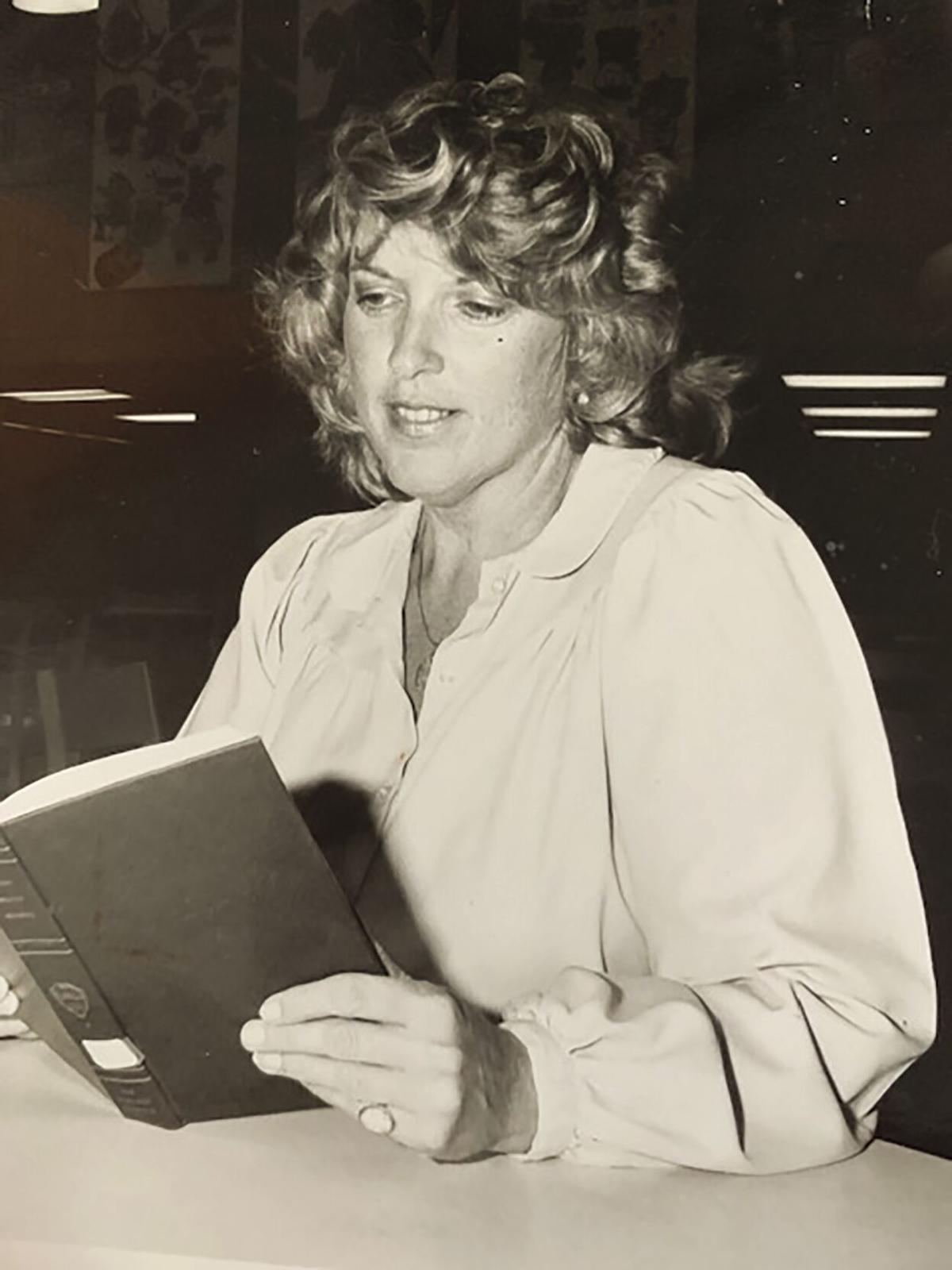 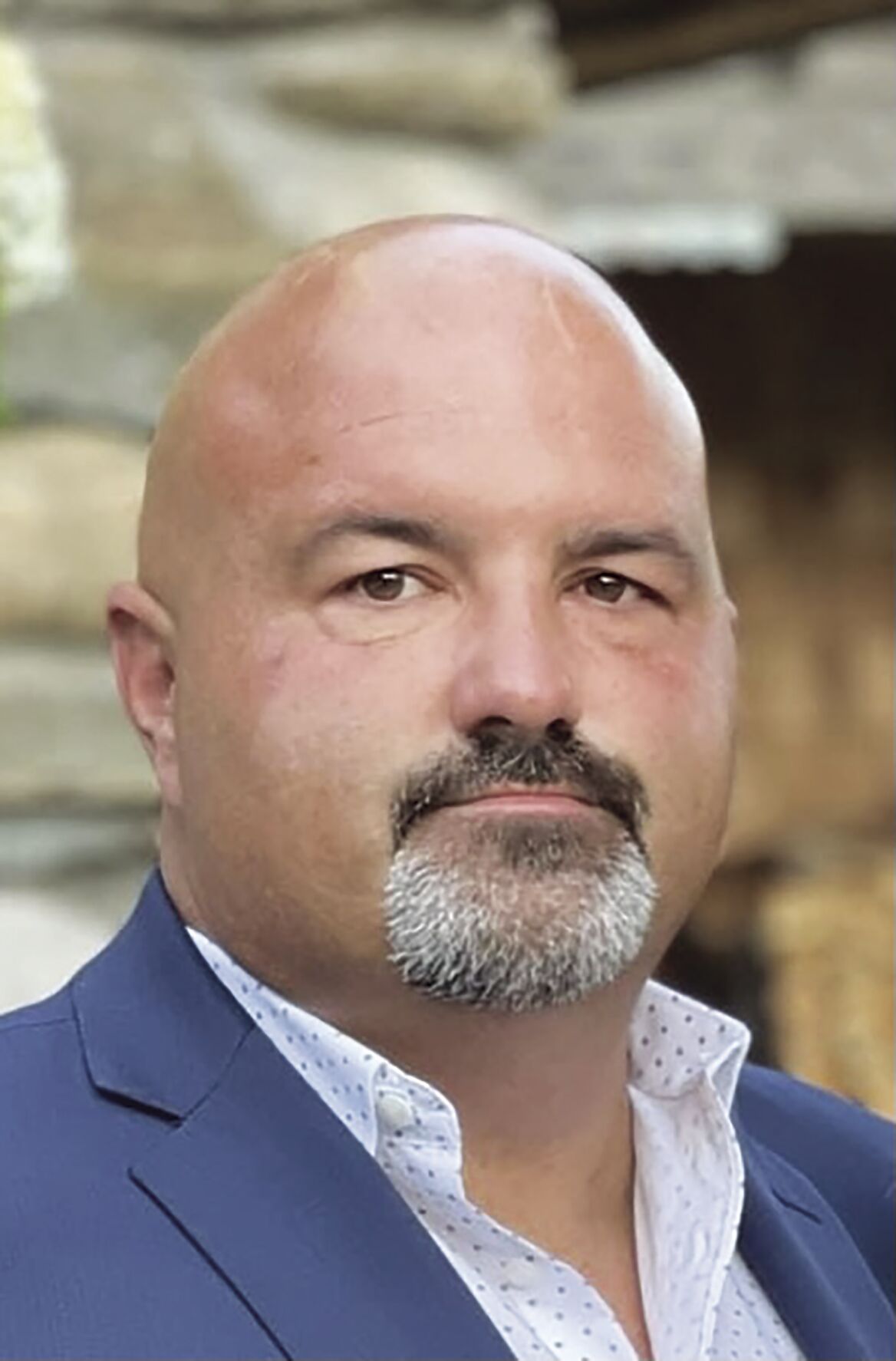 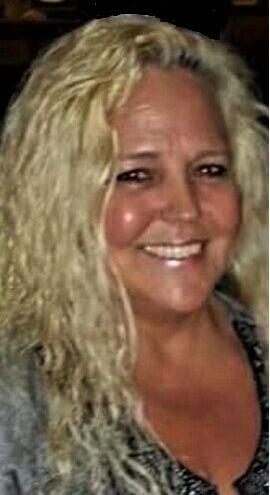 The Hall of Fame serves to recognize alumni and faculty for the good that they’ve done, Ernest DiMicco, president of the Coventry High School Alumni Association, said Thursday.

“Most of these people have helped either students or they’ve helped the community at large,” DiMicco said.

Beyond giving that well-deserved recognition, DiMicco added, the Hall of Fame also serves to inspire current high school students, and to show them what’s possible.

“We want students to see what people that graduated from their school are doing,” he said.

Since 2013, the alumni association has inducted 43 individuals and one group to the Hall of Fame. Their photos line a well-trafficked hallway of Coventry High School, on display for students to see every day.

“We are very proud of our graduates,” DiMicco continued, “and we’re glad that we have this vehicle to highlight them.”

Both the 2021 and the 2020 inductees will be officially welcomed into the Coventry High School Hall of Fame during a ceremony at Quidnessett Country Club in North Kingstown tonight — pandemic restrictions meant that there couldn’t be a ceremony last year.

Having first been nominated, the five newest inductees were chosen by a selection committee made up of various community members. They are:

A member of the Coventry High School class of 1943 and graduate of Rhode Island Radio School and The New England Institute of Technology, Stanley J. Mruk Sr.’s legacy in the town includes 62 years of service in the fire district.

A lifelong resident of Coventry, Mruk began as a volunteer firefighter when he was just 14, often riding his bicycle to help put out fires, according to a bio written about him. He began his career as a firefighter at 18 after serving with the Merchant Marines during World War II, becoming an assistant chief in 1951 and then taking over as chief in 1960.

During Mruk’s time at the Anthony Fire Station, the small station grew to include new vehicles, life support, cardiac and hazardous waste units, as well as the town’s first certified ambulance and rescue crew.

Mruk served as Coventry’s first fire alarm superintendent, and in 1969 Coventry Fire Alarm was set up to dispatch all of the town’s fire districts — the fire alarm headquarters on Main Street was named in Mruk’s honor. He was also the town’s civil defense director, drafting a peacetime disaster plan in 1981 that was aimed mainly at hurricane preparedness.

Carolyn H. Chirnside was an English teacher at Coventry High School from 1963 to 1993, serving as the department head for many of those years.

While head of the English department, Chirnside published “Ten Commandments for Successful Teacher Evaluation” to be used as a guide for any school district interested in implementing a successful evaluations program.

In a letter to Chirnside, a fellow teacher once wrote that she had “never lacked for any support or backing from [Chirnside], and that means more than words can say. [Chirnside had] always kept the balance of department head and personal friend — not something easily done.”

Chirnside helped establish the RIC Early Enrollment Program in Coventry, as well as honors courses, study skills (SAT prep) and writing courses, and was active in the curriculum revision for her department. She fostered a no-nonsense approach to teaching, according to a bio written about her, and students typically said she was tough but fair.

A University of Rhode Island graduate, Chirnside earned a masters degree at Rhode Island College and studied for a PhD at the University of Connecticut. She was selected to attend the Humanities Institute of Johns Hopkins University, a summer program held at Cambridge University, and received one of only three “A” grades awarded in the large class. She was a member of the Rhode Island Council of Teachers of English and an officer in the Coventry Teachers Association, and was the first woman to be elected as president of the board of Park Place Congregational Church in Pawtucket.

“Carolyn loved her family, students, friends and her beloved dogs,” the bio reads. “Simply put, she was kind and generous to all. A life well-lived.”

Chirnside died in January. She was 79.

Mary Skurka St. Amand, a member of the Coventry High School class of 1975, set her sights on becoming a veterinarian as a teenager when her family’s puppy developed health problems. She went on to earn a degree in zoology with a minor in animal science from the University of Rhode Island, before earning her veterinary degree at Purdue University Veterinary School.

St. Amand launched her own practice, Hope Veterinary Care, in 1987, and during her 38-year career has catered to the health needs of thousands of cats and dogs.

St. Amand also provided hands-on care to her parents between 1995 and 2000, advocating for them, taking them to appointments and later paying them daily visits in the nursing home.

A bio written about her calls St. Amand a “truly selfless person” who would do anything for her clients.

“Dr. Mary truly goes above and beyond in caring for her pet patients, their families, and her employees,” the bio reads. “Delivering medication to elderly clients' homes who are not capable of leaving the house, Dr. Mary often stays after hours calling on the families of her clients to check to see how they are doing.”

Since realizing his dream in 2018 of owning his own restaurant, Ernest Nardolillo has striven to be a positive influence within the community. He’s used his position as a partial owner of The Olde Theater Diner to help wherever he can, whether by lending a hand to a resident experiencing a tragic loss, distributing pizzas to the local police and fire departments, or donating turkeys to families in need during the holidays.

Nardolillo graduated from Coventry High School in 1995 while raising a newborn daughter. While at the high school, he participated in football and wrestling, and after graduating went on to earn his associates degree from the Community College of Rhode Island.

In 2006, Nardolillo began working for the Coventry Public Works Department, where he continues to work full time. He was hired at The Olde Theater Diner in 2010, and these days still spends 50 hours per week managing and working alongside the restaurant’s some 75 employees.

The Olde Theater Diner has supported Coventry students each year since 2019 by funding a scholarship through the CHS Alumni Association. It’s shared profits during fundraisers to support the senior class, and created job opportunities for many local high schoolers. Last year, during the COVID-19 pandemic, the team at the restaurant pooled together $15,000 to give to their employees as a token of appreciation for making all of these community contributions possible.

“In addition to all support of public causes from the Diner,” a bio on Nardolillo reads, “Ernie completes daily acts of kindness. Anytime he is made aware of someone in need, he never second guesses and always will donate to ensure others do not go without.”

A 1983 graduate of Coventry High School, Tammy Flippo is also a partial owner of The Olde Theater Diner, and an active member of the community.

Flippo started her career in the field of accounting and bookkeeping, before earning her real estate license. She began selling real estate and managing properties while also doing accounting work at night and later running a floor covering business. In addition to owning The Olde Theater Diner, Flippo today works for 3 Z Realty LLC.

An avid softball player until a career-ending leg injury, Flippo volunteered for more than eight years with the Coventry Little League as a coach, board member and concessions stand worker. She helped with fundraising, and was involved in bringing the Little League field on Wood Street to fruition.

Flippo was also involved for several years with the National Bicycle League, helping kids ages five to 18 learn how to compete in a safe environment. She helped raise funds for children who wanted to race but whose families couldn’t afford the registration fees.

Flippo currently volunteers with Living Innovations, supporting those with intellectual and developmental disabilities with housing and training programs. She's raised money to fund scholarships for local students, and has fundraised to help families in both West Warwick and Coventry who have lost their homes to fire.

“Many adults and children are in a much better place due to Tammy’s efforts,” a bio about her reads.

Alongside Mruk, Chirnside, St. Amand, Nardolillo and Flippo, the 2020 inductees who will also be officially inducted next week are Ken Grady, ’65; Myron Gadoury, ’71, Maureen Jendzejec, ’75; Michele Sweeney, ’81; and Nancy Sprengelmeyer, a longtime teacher at Coventry High School who will be inducted posthumously.

Best Wishes & Congratulations to all the inductees and their families & friends in demonstrating a tremendous service  to community awareness and civic responsibilities over many years ~ GOD Bless![thumbup]