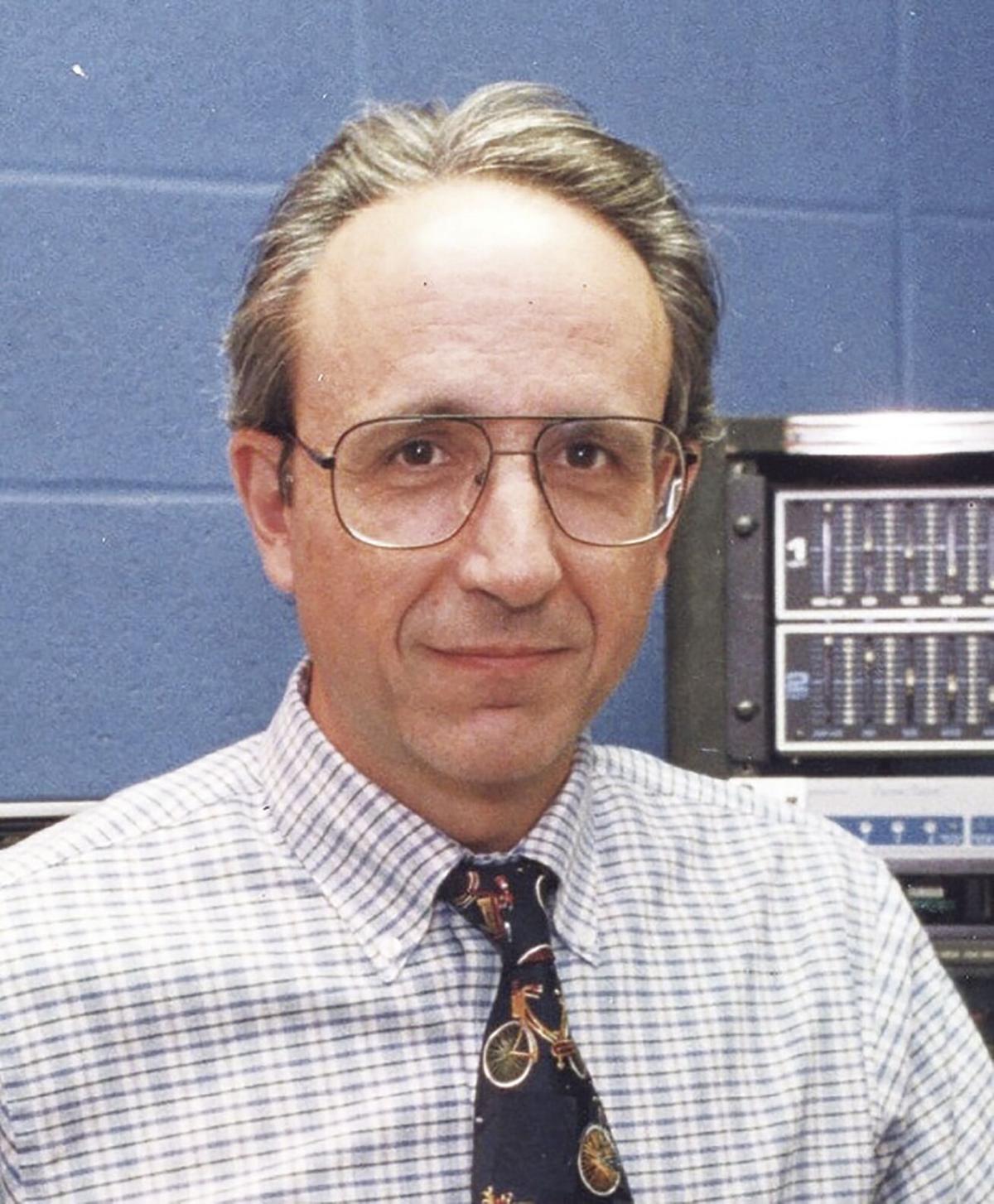 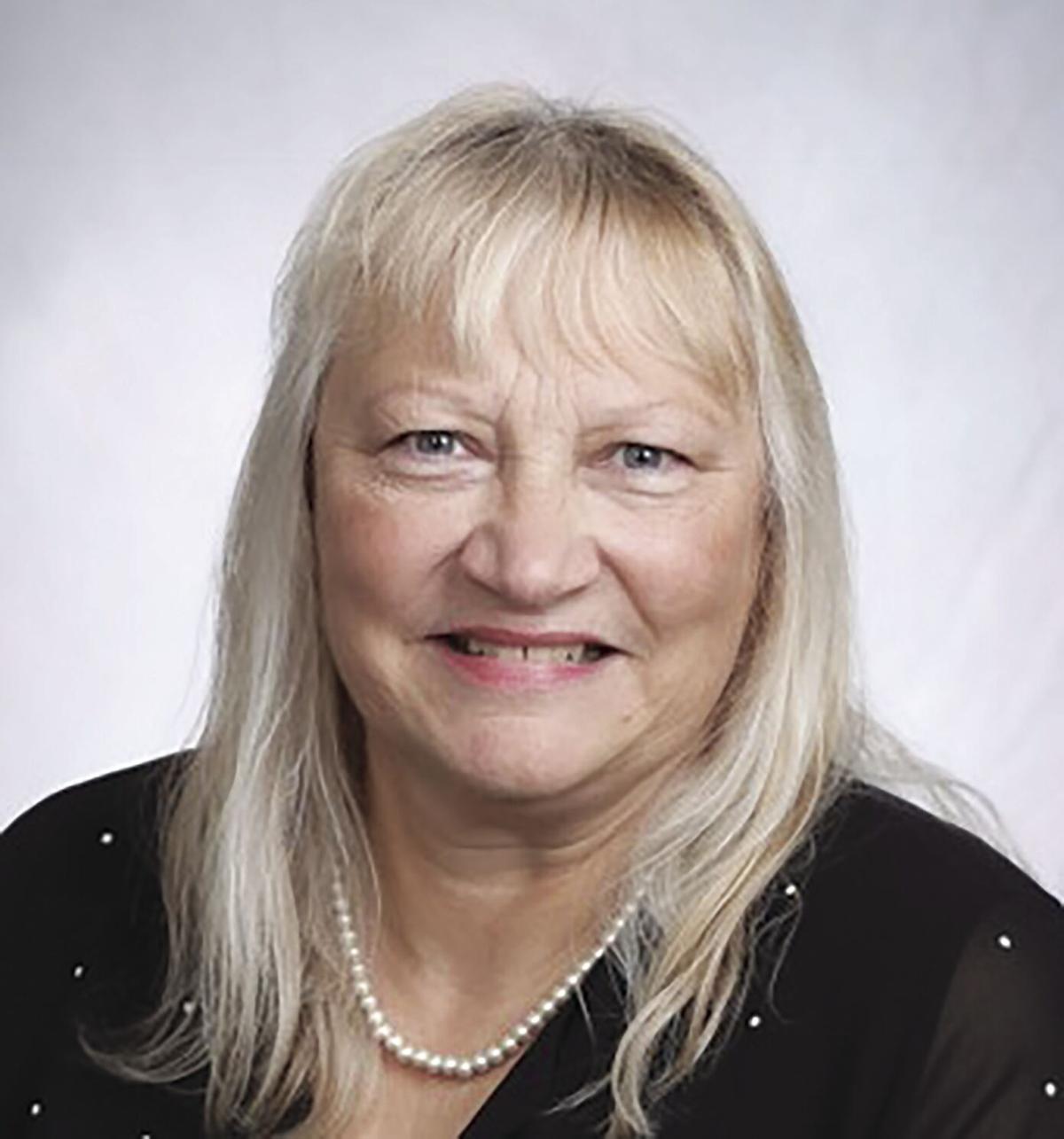 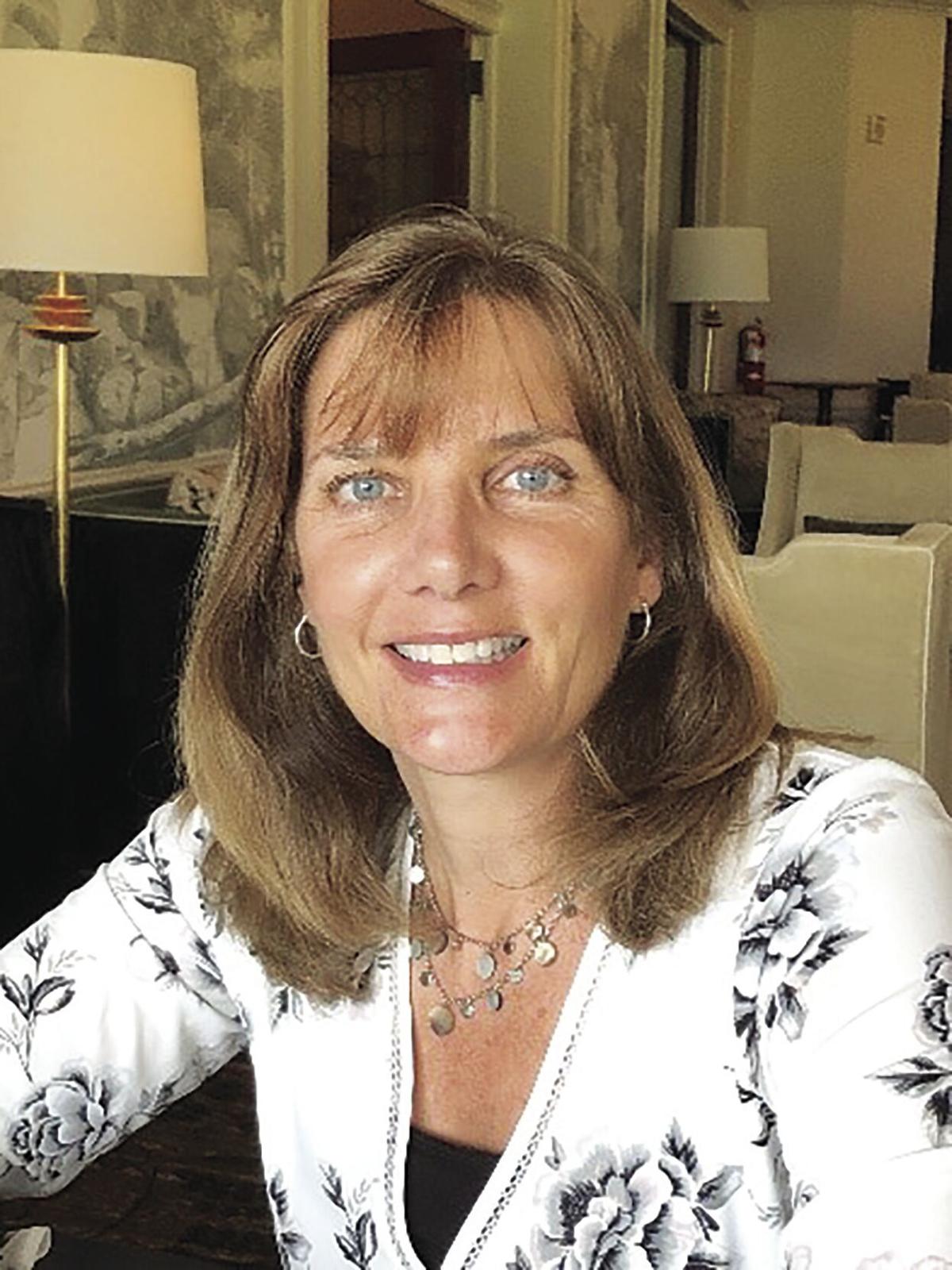 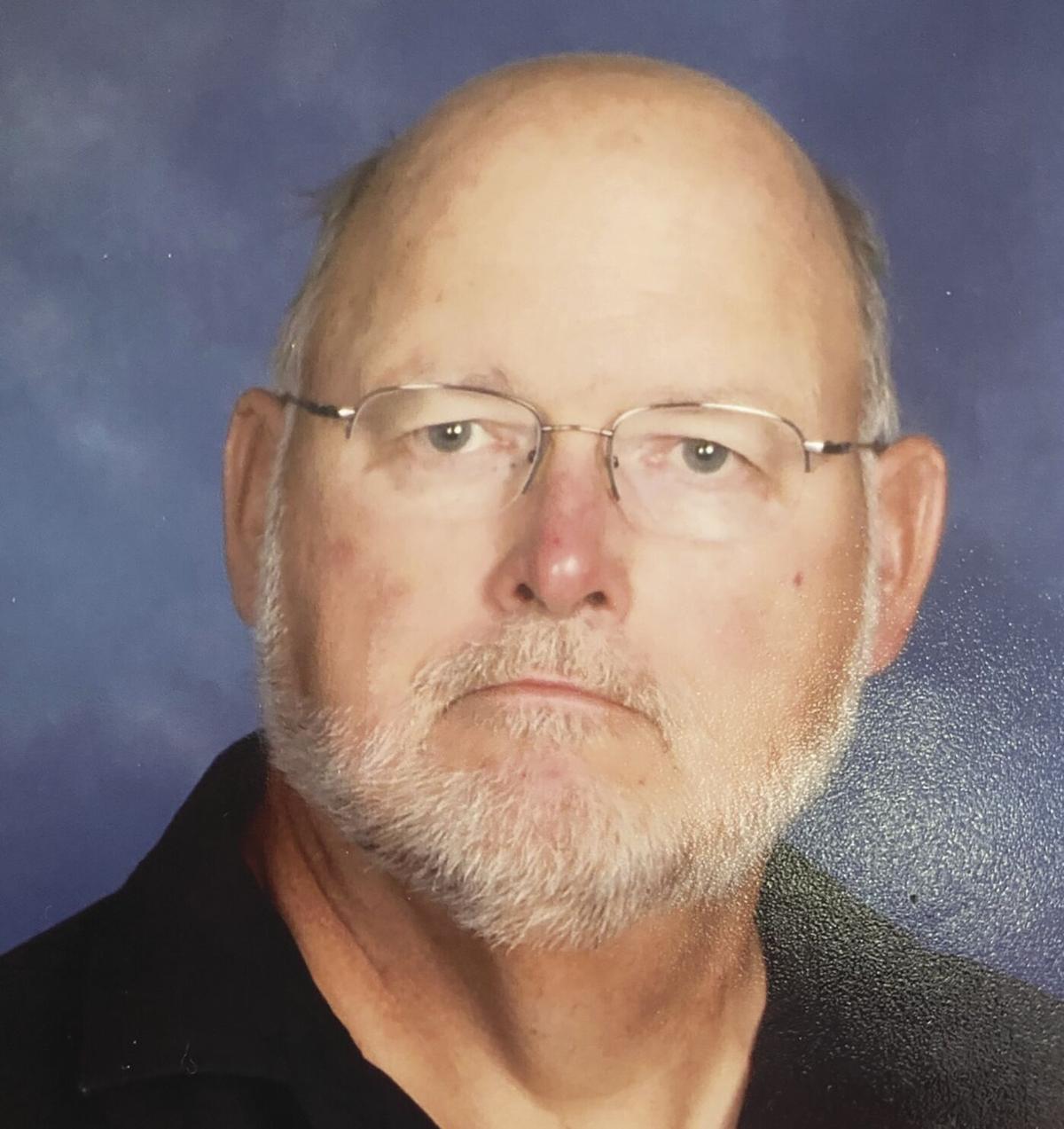 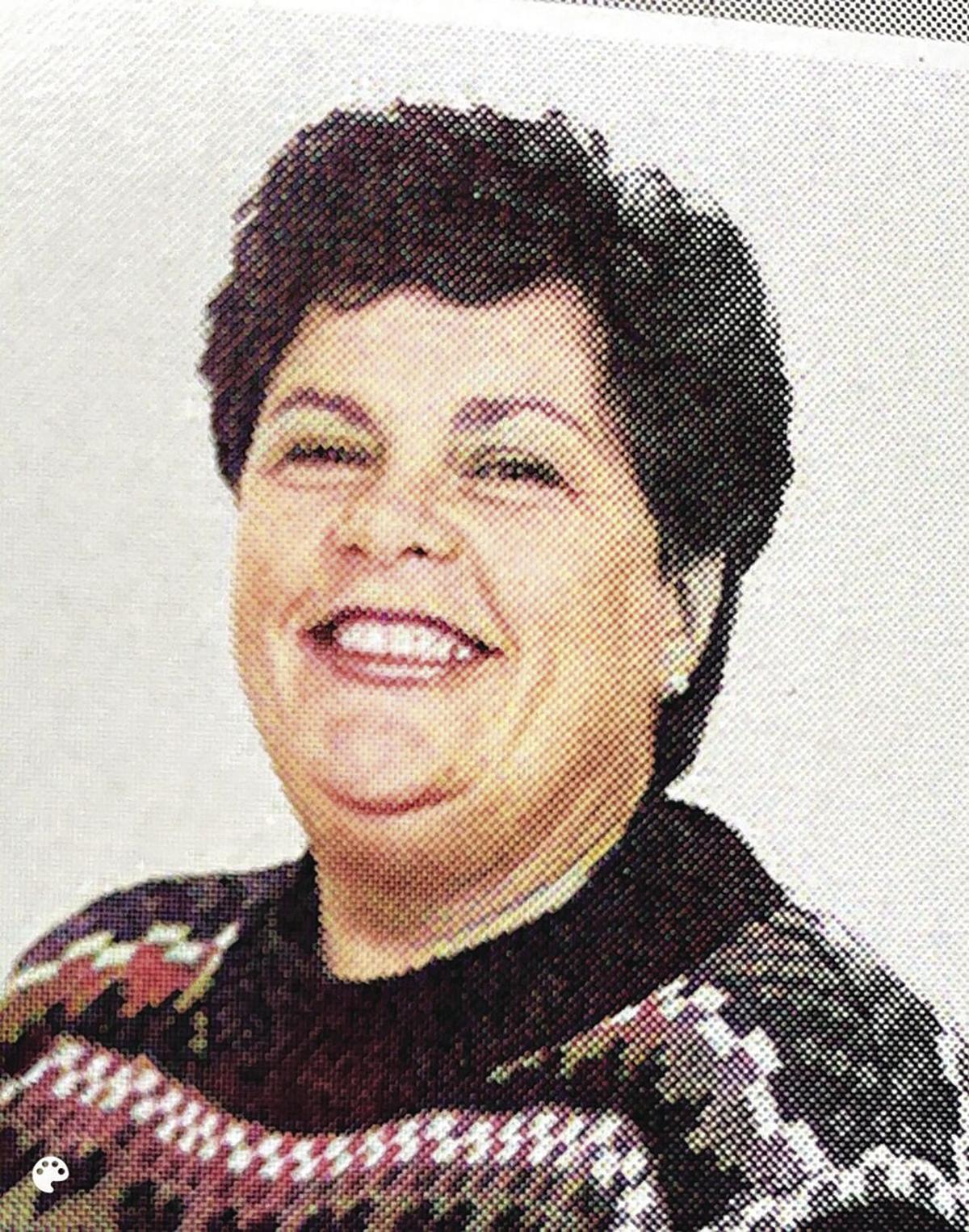 Established by the alumni association in 2012, the Hall of Fame serves to give well-deserved recognition to those whose contributions may otherwise go unacknowledged.

“A lot of people don’t get any recognition from other sources, and I think it’s important for people to know about those who are doing good from the community,” Ernest DiMicco, president of the Coventry High School Alumni Association, said Wednesday.

Inductees’ photos line a well-trafficked hallway at the high school. Perhaps more important than recognizing the varied accomplishments of past Coventry High Schoolers, DiMicco added, is showing current students that anything is possible.

Chosen by a selection committee, the 2020 inductees were picked from around 10 nominations. They’re educators, leaders and givers, and each has gone “above and beyond” for the community.

“All of them have been involved in charitable work,” DiMicco said. “They’ve gone above and beyond what an average person would do.”

Among the five newest inductees is Ken Grady, a member of the Coventry High School class of 1965.

While at the high school, Grady served on the staff of the newspaper “The Entry” and played in a local band. He graduated from the University of Rhode Island in 1969, and shortly after beginning a teaching career at Coventry High School was drafted into the military. He served for two years at the American Forces Radio and Television Service in South Korea.

Grady returned in 1971 to Coventry High School, where he taught English, journalism and mass communications. He was an advisor for “The Entry,” and in 1978 joined a group of students to start WCVY. He worked at Channel 6 for 10 years after retiring from teaching in 1997, and for the last 20 years has been working with his wife producing and hosting Gospel Music Today, aired weekly in Atlanta and syndicated to 16 stations nationwide.

From the class of 1975, Hall of Fame inductee Maureen (McDermott) Jendzejec has made her career in banking.

Aside from her career, Jendzejec has served over the years in a number of service and leadership positions throughout the community, including on the Father John V. Doyle School Board, on the Saints John & Paul Parish Counsel Board and as a parish trustee, on the Coventry Housing Associates Board, the Central Coventry Fire Department Board of Directors, as the Coventry Credit Union Credit Committee Chair, on the Toys for Tots Committee, as co-chair of the annual SSJP Christmas Bazaar and on the CHS Alumni Association, among other roles.

“Maureen is one of those individuals who does not say ‘no,’” reads a biography written about Jendzejec. “She will find a way to help anyone in need.”

Myron Gadoury, of the class of 1971, was also selected for induction into the Hall of Fame.

A member of the first class of Coventry High School's carpentry vocational program, Gadoury was active in 4-H Club, Future Farmers of America, the Cub Scouts and Boy Scouts, and later served for several years as a Scout leader.

Gadoury has helped run a food pantry out of Emanuel Lutheran Church for years, applying for grants and organizing fundraisers to help fund it. He’s taught various cooking classes and helped provide hot meals for those in need.

A 42-year employee of Stanley Bostitch until his retirement, Gadoury used his trades background to provide free consulting work for all churches, whether by advising the best way to bring fire codes into compliance or working with fire marshals to resolve issues. He served for many years as a property chairman at two churches, and has served on the board of the nonprofit Joyful Noise Childcare Center. He received the Partner In Faith Award from the RI State Council of Churches for his accomplishments.

The most recent Coventry graduate in the group, Michele (St.Pierre) Sweeney, received her high school diploma in 1981.

Sweeney earned a Bachelor of Science in Electrical Engineering from Rensselaer Polytechnic Institute and her Master of Science in Management from Massachusetts Institute of Technology, and has spent her career in high tech working at both semiconductor and multi-physics simulation software innovators.

Outside of her career, Sweeney has volunteered for causes like Home Improvement Ministries and Caring Canines, and during the COVID-19 pandemic co-founded The Fairyland Project, an initiative aimed at inspiring families to enjoy being outdoors. She’s also active in encouraging girls to consider STEM careers through The Women’s Foundation of Boston, the Women In Technology Group, and the Women in Science and Engineering (WISE) Scholarship through the CHS Alumni Foundation.

Finally, being inducted posthumously, Nancy Sprengelmeyer spent more than three decades teaching at Coventry High School. A member of the Juvenile Hearing Board, Sprengelmeyer was elected in 2002 to the Coventry School Committee and served as both chair and vice chair before her death in 2013.

Sprengelmeyer had a significant impact on many of Coventry’s students, DiMicco said.

“She was a mentor to many while teaching and left behind the love she gave so freely to everyone, the love that changed us and made us better people,” a biography on the late English teacher reads. “Just ask the hundreds of students she taught over the 30+ years she worked as an English teacher. Ask them how her love and support changed their lives.”

The five new inductees will officially be welcomed into the Hall of Fame during a belated ceremony at Quidnessett Country Club once it’s safe again to gather in crowds — there will likely be a joint celebration in November to induct both the 2020 and the 2021 Hall of Famers, DiMicco said.

Tickets for the induction ceremony will be available two months prior to the event at www.oakeralumni.org.