You have permission to edit this article.
Edit
Home
News
Sports
Letters to the Editor
Timeout
Multimedia
Features
Classifieds
Obituaries 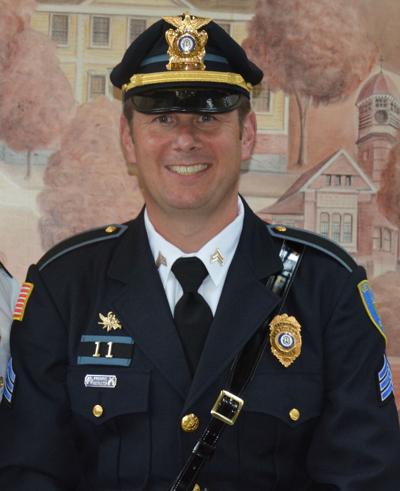 It is with deepest sorrow that the East Greenwich Police Department and the Town of East Greenwich announce the passing of Sergeant Christopher Callan. Sergeant Callan passed away on the morning of July 18, 2020 due to injuries sustained in a skydiving accident in Danielson, Connecticut.