Skip to main content
You are the owner of this article.
Edit Article Add New Article
You have permission to edit this article.
Edit
Home
News
Sports
Letters to the Editor
Timeout
Multimedia
Features
Classifieds
Obituaries
1 of 6 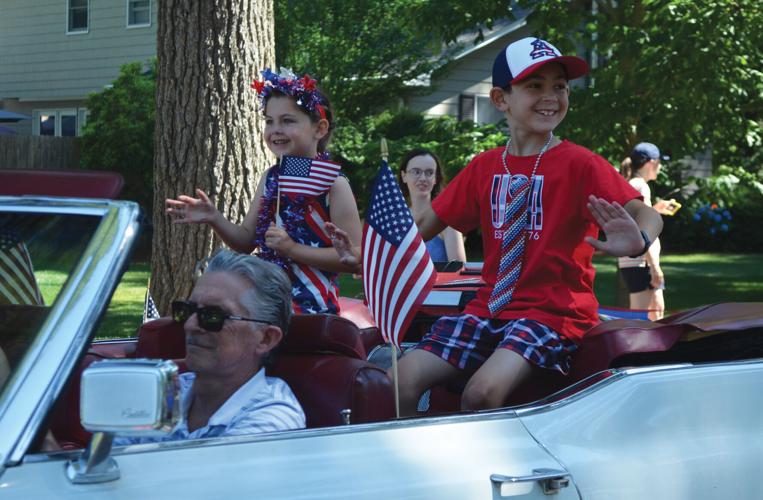 Grace and JD Juhnowski, this year's Apple Blossom Prince and Princess, wave to their neighbors from the back of a classic Cadillac during the Wood Estates Residents Association's annual Fourth of July parade Monday morning. 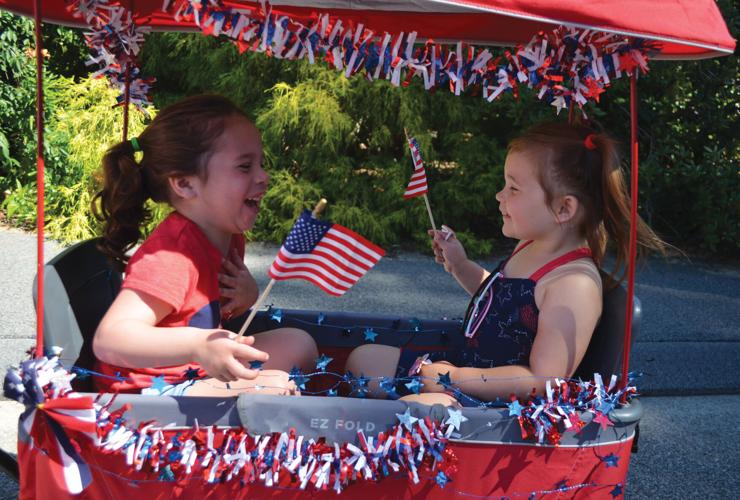 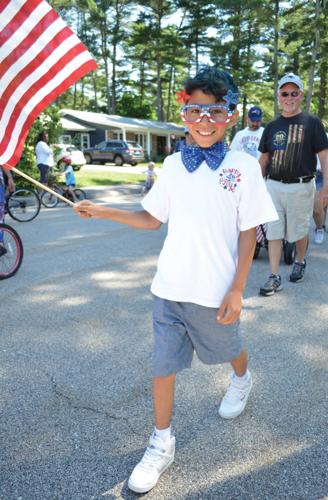 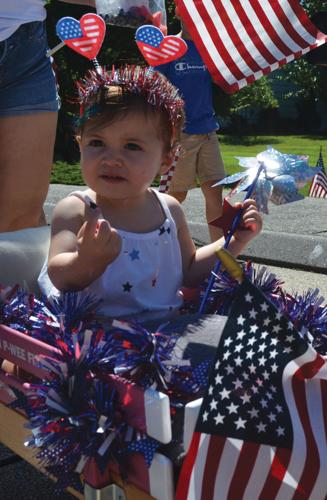 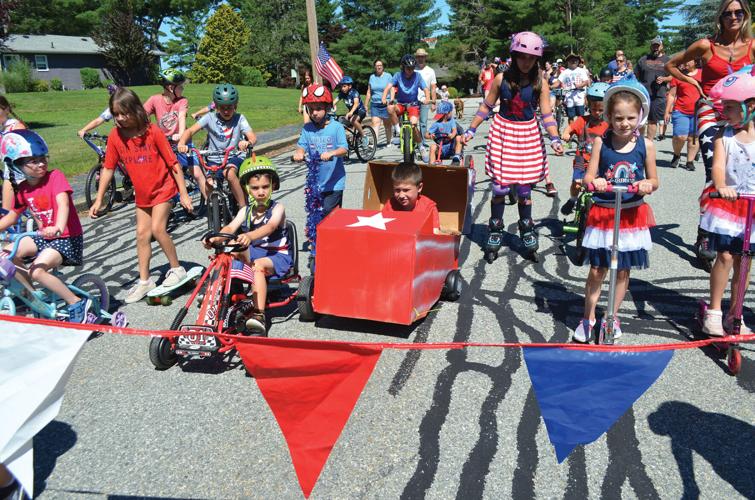 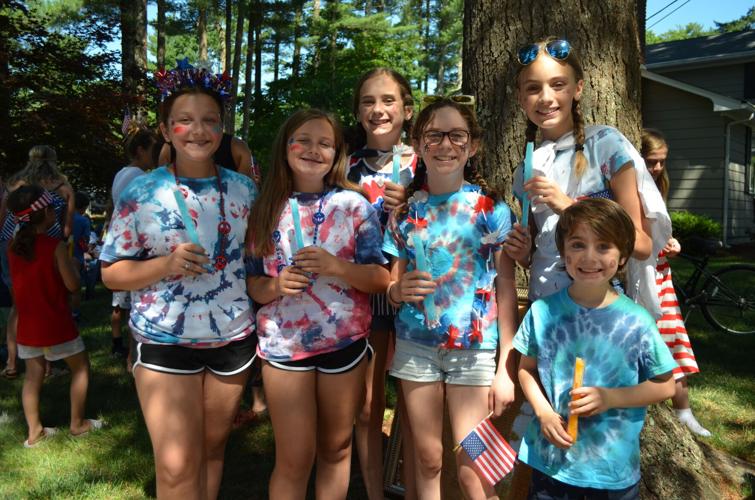 Grace and JD Juhnowski, this year's Apple Blossom Prince and Princess, wave to their neighbors from the back of a classic Cadillac during the Wood Estates Residents Association's annual Fourth of July parade Monday morning.

COVENTRY — The streets of Wood Estates were awash with red, white and blue Monday morning, as neighbors and friends gathered for the residents association's annual Fourth of July parade.

Celebrated on Independence Day each year since around 1966, the event has become a beloved tradition among those who live in the neighborhood.

“It’s our best kept secret in Wood Estates,” Chris Schuler, president of the Wood Estates Residents Association, said just ahead of the parade, a tricorn hat atop his head and American flag shutter shades on his face. “It’s just a wonderful opportunity to bring families together and celebrate being American.”

Led by a Coventry police vehicle, the parade stepped off from the corner of Apple Blossom Lane and Jack Pine Road at the sound of a musket, fired by a local Civil War reenactor.

The 2022 Apple Blossom Prince and Princess waved to their neighbors from the backseat of a classic Cadillac convertible, nine-year-old JD Juhnowski donning a bedazzled tie and USA tee-shirt, his six-year-old sister Grace in a stars-and-stripes dress and star-topped headband.

More than 100 kids and adults decked out in their patriotic best followed behind the prince and princess.

Young children rode in style, in wagons decorated in ribbons and stars. They held out pinwheels, and wore festive head boppers. Some of the older kids pedaled the parade route on bicycles covered in streamers; others made their way on scooters draped with garlands and stars.

Even the neighborhood dogs participated, wearing patriotic bandanas as they trotted along, or holding onto flags as they watched.

And Old Glory was everywhere — flying from front porches; attached to handlebars; tucked into updos; printed onto pants and dresses.

Bringing up the rear was another Coventry police SUV and a Central Coventry Fire District rescue vehicle.

At the end of the route, children enjoyed freeze pops while adults mingled before heading off to their own holiday gatherings. Later, many of them would meet at the members’ recreation area to watch the fireworks show put on by the Johnson’s Pond Civic Association — the Wood Estates Residents Association collects donations throughout the year to support the annual display, Schuler said.

“We live in the best community in the state of Rhode Island,” he said. “We like to celebrate being American, and celebrate July Fourth and our independence.”

More than 50 years after the first neighborhood Independence Day parade was held, the excitement surrounding the annual event is still palpable.

“It’s all about bringing the families together,” Schuler continued, “and sharing that tradition from year to year.”